“They Spoke and Did Everything Like We Did, Only on Sundays They Didn’t Go to Church with Us – the Podhale History of Neighbors” – Lecture by Dr. Karolina Panz 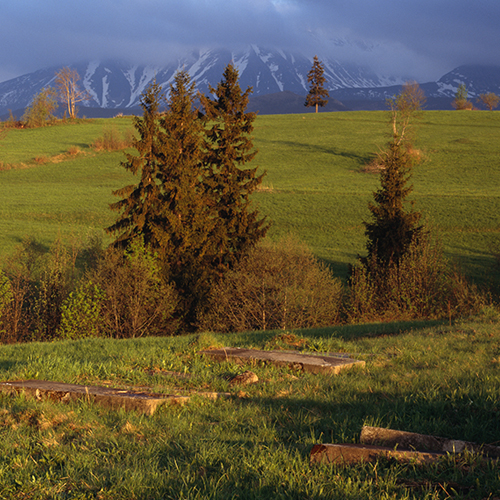 To each one of us, the region of Podhale contains a certain set of more or less idyllic images. Only a few imagine the stories of Podhale Jews. During the meeting, Dr. Karolina Panz will present the history of Polish and Jewish neighbors in the region of Podhale, in the most turbulent time, from 1936 until 1946.

Dr. Karolina Panz is a sociologist and a member of the Center for the Study of the Shoah Association. She lives in Podhale and for the last several years she has been researching the fates of the Jews from the region in the time of the Shoah and the post-war years. She is involved in the work for bringing back the memory of Podhale Jews: she is the Leader of Dialog supported by the Dialog Forum Foundation and a volunteer of the project “People Not Numbers” led by the Popiela Family Foundation Center.

This is an accompanying event to the exhibition “Some Were Neighbors: Choice, Human Behavior, and the Holocaust” created by the United States Holocaust Memorial Museum.