Guided Tour Through the Area of the Former Krakow Ghetto 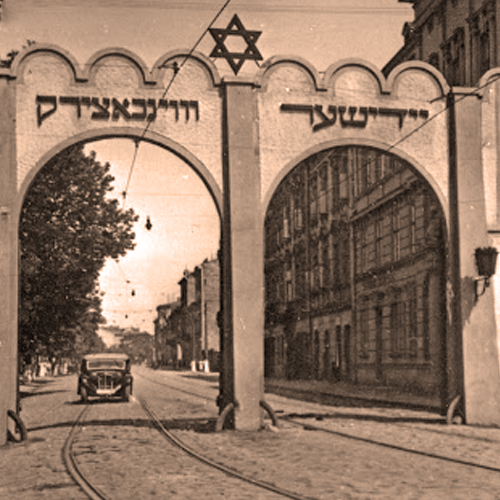 Led by: Bartosz Wencel
Starting point: Father Bernatek’s Bridge, the bank of the river on the side of Kazimierz (at the end of Mostowa Street)

Steinberg, Rosner, Mandelbaum, Ores, Friedman – these are but a few of the family names of people who, together with thousands of other Jewish Krakow citizens, were gradually murdered during the Second World War. There were a few turning points that marked subsequent stages of the Shoah in Krakow but one of the most important ones is the liquidation of the Krakow Ghetto on March 13th-14th, 1943. In order to commemorate these tragic events, we would like to invite you to an educational guided tour through the area of the former Krakow Ghetto.

Part of the events commemorating the liquidation of the Krakow Ghetto.