Personal Things: About Gender, Sexual Orientation, and Attitudes during the Holocaust 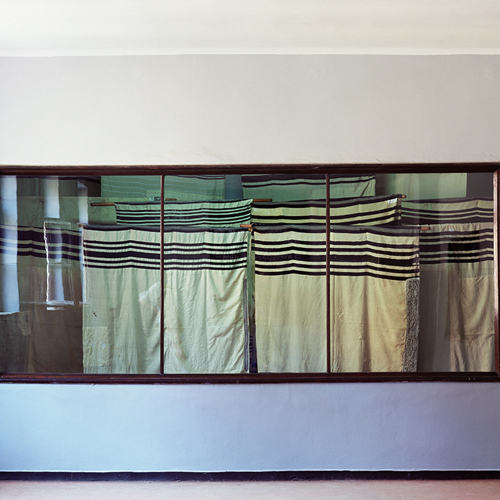 As part of the 78th anniversary of the liberation of Auschwitz-Birkenau, we would like to invite you to a discussion on the topic of herstory in the context of the Holocaust history education.

Participants:
• Larysa Michalska – educator, coordinator of various projects in the fields of history education and human rights at the Humanity in Action Poland Foundation
• Dr. Joanna Ostrowska – writer, scholar, author of the books “They. Homosexuals during the Second World War” and “Unsaid. Sexual Forced Labor during the Second World War”
• Karolina Sulej – journalist, author of the book “Personal Things”

As part of events commemorating the 78th anniversary of the liberation of Auschwitz-Birkenau.