Between Tradition and Modernity. The Contemporary Polish-Jewish Community 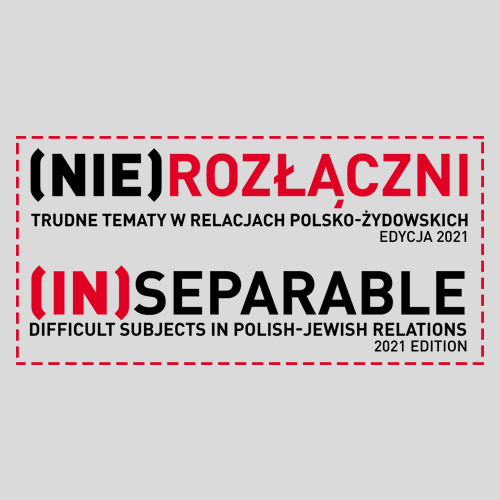 On-site event with an online broadcast

In the last couple of years, much has been written and spoken about the “revival of Jewish life” or the “rebuilding of Jewish communities in Poland”. However, rarely is attention paid to the differentiation between these communities – in public discourse and in the media, they seem to be a monolith. And it is no secret that these communities have their own divisions according to the level of religiousness, attitude towards tradition and heritage, the vision of the future, etc. Apart from Jewish religious congregations, new institutions and organizations have been created. How do contemporary Polish Jews perceive the direction of the developments of their own communities? How do they imagine the future of Polish Jewry?

This discussion is part of the project “(In)separable. Difficult Subjects in Polish-Jewish Relations,” 2021 edition.