Some Were Neighbors: Choice, Human Behavior and the Holocaust 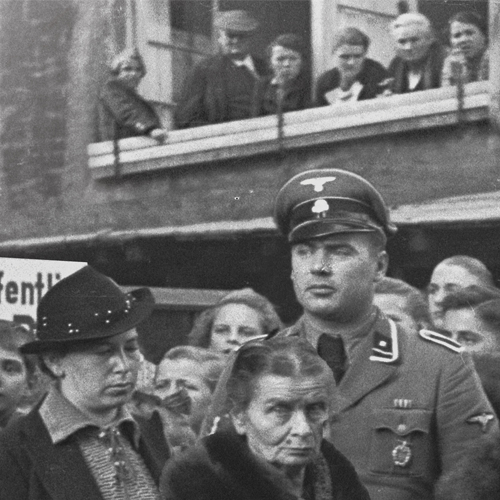 The exhibition “Some Were Neighbors” examines some of the key questions about the Holocaust: Why was it possible? What made so many ordinary people across Europe either endorse or remain silent, in addition to the indisputable and fundamental role of Adolf Hitler and other leaders of the Nazi party? Why did so few help those most at risk? And what guided those who did not take advantage of the opportunity and did not succumb to the temptation of betraying their neighbors, showing that even in extremely difficult times there is an alternative.