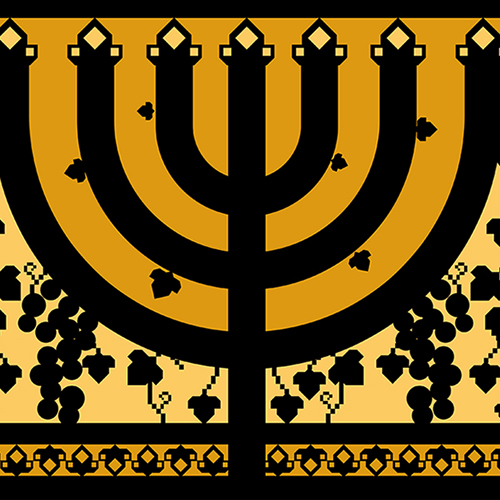 The latest publication of the Galicia Jewish Museum, „Witnesses to Polish-Jewish History. The Stories of Holocaust Survivors, Former Prisoners of Nazi German Concentration Camps and Righteous Among the Nations” includes contextual articles which are an introduction to 20th century Polish-Jewish relations as well as the contemporary ones; 9 biograms of witnesses to history which are connected to Krakow and the Małopolska region, completed by their photographs and excerpts from their memoirs as well as two articles devoted to the late witnesses to history, who were for many years cooperating with the Galicia Jewish Museum.

This project was co-financed by the Ministry of Foreign Affairs of the Republic of Poland.

Materials: Pdf documents of the program in Polish, English, and German